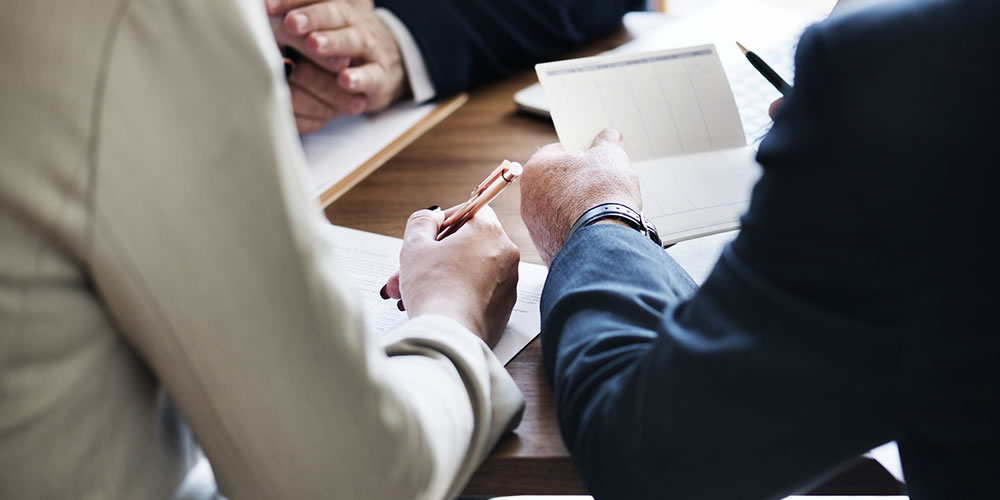 Posted at 14:27h in Private Law Series by aguevara

Research and development in Law & AI generally and computable contracts specifically has been ongoing for decades, but picked up the pace recently due to the ’LegalTech’ hype and private law-making such as blockchain-based smart contracts. Some of these developments focused on creating normative or logical systems outside of traditional law such as business logic systems, others on bringing probabilistic approaches to reasoning about law or understanding human language, and as an extension, law written in that language. A particular important development are computable contracts, either through domain specific languages, controlled natural languages or re-purposing of other languages such as logicbased languages. In this paper, three different formalisms will be compared in light of their usefulness for creating and merging contracts and e-contracts, functionality and legal looks. This should show if a rule-based AI and translation to automation is sufficient and could be used for legal contracts, as long as it can comprehensively translate, all the while keeping syntax and semantics intact, making for a more closely integrated contract stack.

Florian Idelberger is currently a Phd candidate at the European University Institute in Florence. His thesis focuses on different technological formalisms or languages to codify ‘e-contracts’ to better assess their suitability in comparison to each other and in comparison to natural legal language. Apart from that, his research focuses on Legal Tech, Intellectual Property and EU Law, resulting in interdisciplinary research employing methods from sociology, economics or political science to get a more comprehensive understanding of legal phenomena.

He conducted his legal studies in Maastricht (European Law School Program, LL.B) and in Lund (European Business Law, LL.M). Both his bachelor’s and master’s thesis were awarded the highest grade. His interests started out in European Law more generally and European Competition Law specifically, whereafter his research broadened to include licensing law (especially Software Licensing, Free and Open-Source Licenses) but also other fields of Intellectual Property Law and the interface between technology and law more generally.

In his undergraduate thesis he developed an updated view on the concept of a European Cartel Office (ECO) as an independent Competition Agency and in his Masters thesis he analysed and compared the concept of “interoperability” as used in (European) competition law and copyright law respectively, particularly in regard to the impact on Free and Open-Source Software. During his studies, he was a research assistant for Prof. Xavier Groussot (Lund) with regard to the principle of Ne bis in idem in EU law and its relation to the ECHR and CFR and he participated in a project of the Shuttleworth Foundation before embarking on his Phd project. This project encompassed developing a set of easily accessible Standard Contributor License Agreements for Free and Open-Source projects in conjunction with a team of international Researchers and supporting and clarifying particular issues with original research. („Contributor Agreements“, contributoragreements.org)

Since 2014 he is active in the inspiring environment of the European University Institute, working on the intersection of contract law and technology, assessing the current state of e-contracts.

Furthermore, he is also a member of ifrOSS (Institute for Legal Issues in regard to Free and Open-Source Software)