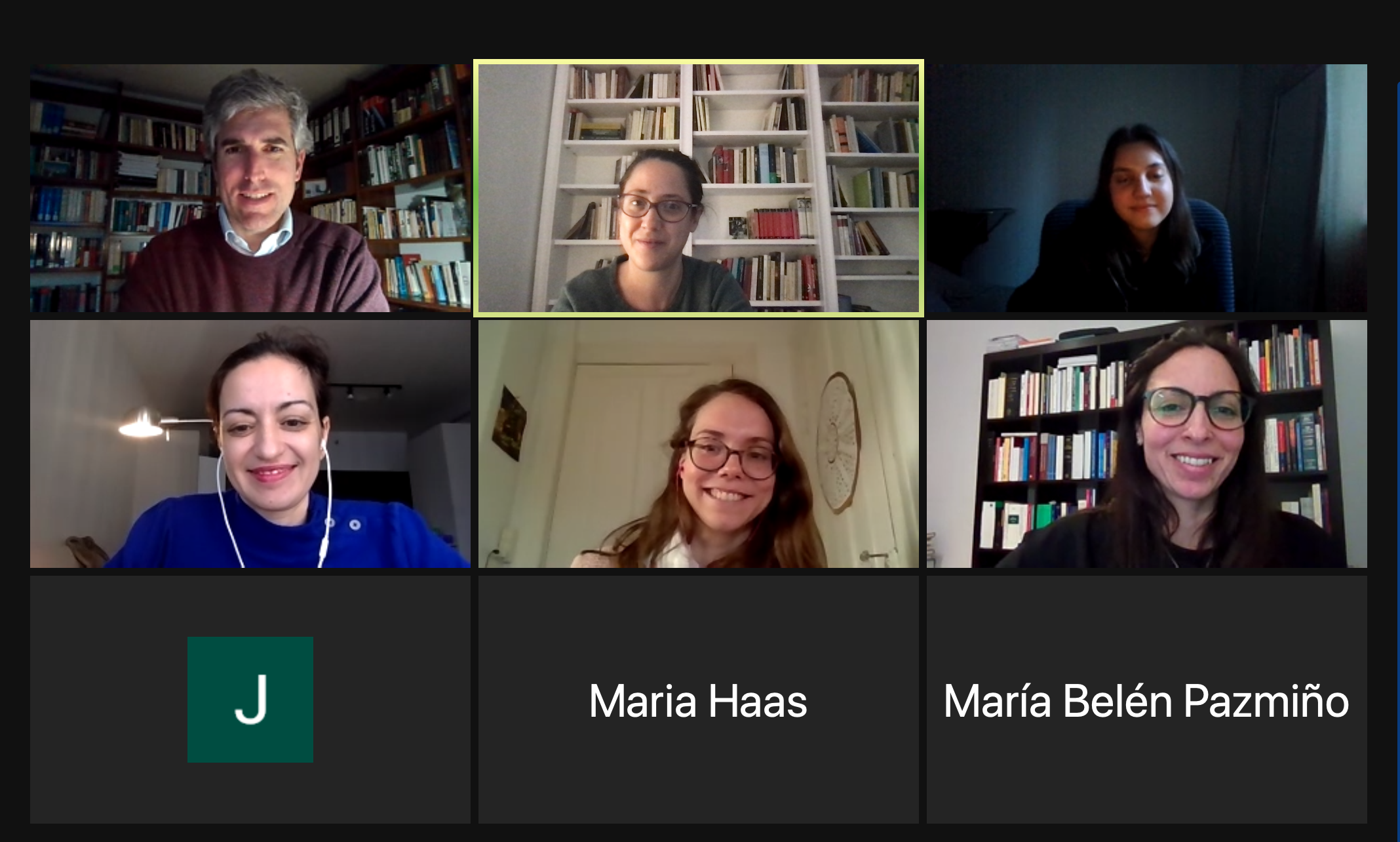 Posted at 12:30h in Private Law Series by aguevara

Dr. Theodosia Stavroulaki has joined the College of Law as the 2020-2021 Jaharis Faculty Fellow. She previously worked as an antitrust associate in a leading law firm in Greece that advised multinational firms in competition law issues in pharmaceutical, automotive and IT sector, which led her to focus her teaching and research on antitrust law and healthcare antitrust.  Her research also has been funded by a number of prestigious institutions such as the American Bar Association (Section of Antitrust Law), the Fulbright Commission, NYU School of Law, Michigan Law School, European University Institute, Tel Aviv University, the European Commission, the Greek Scholarships’ Foundation and the Greek Association of Law and Economics.