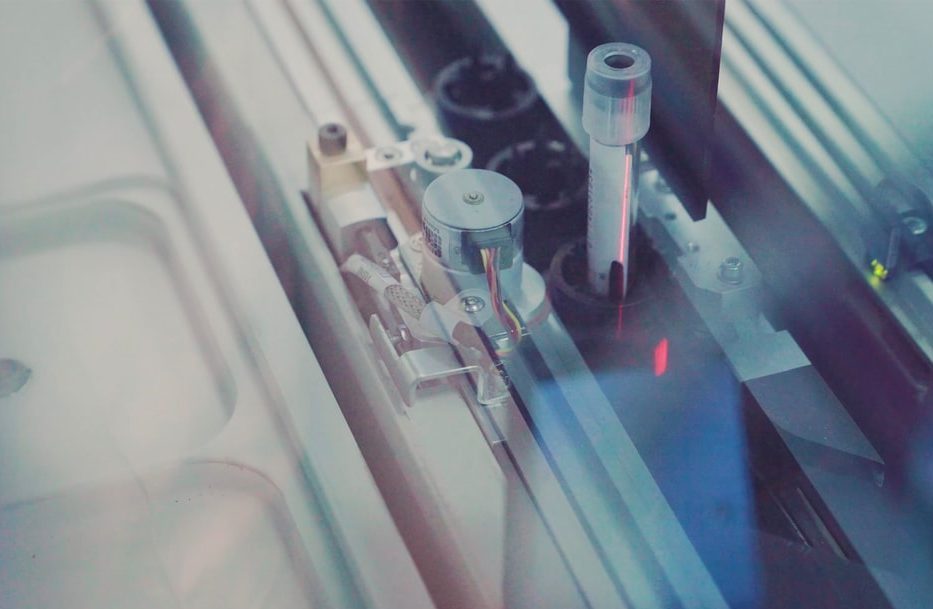 Posted at 12:55h in Research by marianabayona

Unlike the more individualised approach of traditional law firms, Legal Tech companies operating in litigation pre-select the types of claims they handle. Specialisation makes the management of a large portfolio possible and suitable for automation. The pre-selection of claims is also important in respect of access to justice as non-selected claims remain under-redressed.

The option that Legal Tech companies give for certain claims, with their corresponding applicable laws, could reveal important data on the relationship between law and automation. Some claims could be more suitable than others for automation depending on the laws applicable to them. In fact, the argument that my recent paper, “Does Law Determine the Fate of Automation of Legal Services? A Survey of Legal Tech in Consumer Relations and Small Value Claims,”  makes is that legal rules in many cases do not meet the needs of automation and that the quality of the drafting of each law determines its fate vis-à-vis automation. This argument is made against the backdrop of litigation, a contextualisation that is relevant because it involves legal reasoning, which is probably one of the most difficult activities to automate. 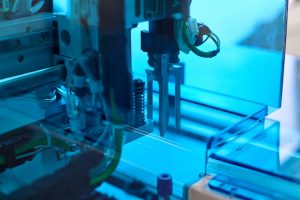 To achieve the aim of understanding the relationship between law and automation, it was deemed necessary to conduct a survey on Legal Tech companies involved in the litigation of consumer and small value claims. Information from participants in that market was relevant for the purpose of gathering data on the reasons underlying the selection of claims and on the impact of law on the automation of legal services. The target population of the survey included all Legal Tech companies in the five largest markets for legal services in Europe (France, Germany, Italy, Spain and the UK). Those countries hail from a variety of legal families (common law and civil law of Germanic and Romanistic traditions, with all the caveats applicable to this classification), which provides a rich and diverse legal background to test the suitability of law for automation.

The paper presents the main findings of the survey before conducting a qualitative assessment of the data collected, with a focus on law and automation.

The survey reflects heterogeneity in automation of legal services, which ranges from low to high degrees of automation. The best performing Legal Tech companies are able to achieve a high level of automation whereby the assessment of claims and the estimation of compensation is done without the intervention of lawyers nor other experts. The accuracy in the automated performance of these legal activities is high as the success rates in court of the best performing companies show. Instead, the IT systems of the worse performing companies can neither assess claims nor calculate compensation. In between, some companies can autonomously assess the plausibility of claims but not estimate compensation and vice versa. Heterogeneity in automation allows a classification of Legal Tech companies on that basis, a task that the paper undertakes.

The unequal fitness of law for automation is likely to exceed Legal Tech private companies. It could mark the development of online justice, which could take a different starting point than the one commonly adopted.

Beyond particular business models and the technology deployed in the service, the paper posits that the drafting of legal rules determines their suitability for automation. This characteristic is labelled ‘technological efficiency’ of law which would depend on standardisation and objectivisation of legal rules. Standardisation refers to the applicability of a legal rule to numerous cases without variations. Objectivisation of a legal rule describes its interaction with facts and determines whether the breach requires interpretation. The paper connects the data collected under the survey in respect of the types of claims that allow for higher levels of automation and the laws applicable to them. The characteristics of standardisation and objectivization in law as drivers of automation are put to the test, with success.

The unequal fitness of law for automation is likely to exceed Legal Tech private companies. It could mark the development of online justice, which could take a different starting point than the one commonly adopted. It is not the small value of claims that matters but the technological efficiency of the legal rules that apply to them. Additionally, the existence of varieties in the suitability of laws for automation could determine success in the ‘market’ for law where a technological solution is foreseen. Parties would be more inclined to choose an applicable law that serves as a better input to IT systems. Overall, the paper triggers the debate on the suitability of laws for automation, as a new legal methodology, with manifold practical effects.