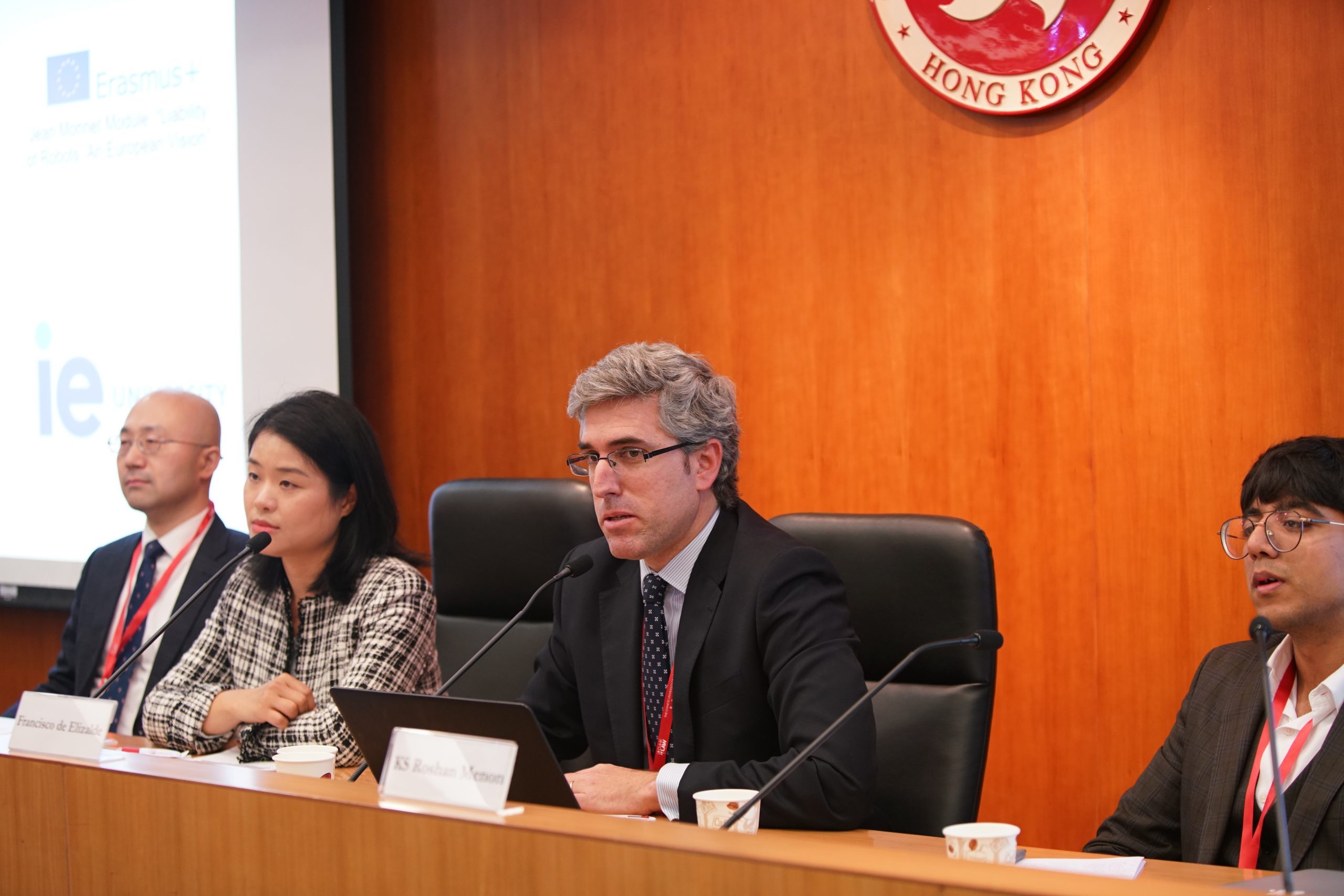 12 Feb Law and Technology. On the technological efficiency of private law

Posted at 10:44h in Research by aguevara

Is it possible to analyse law in terms of technological efficiency? If so, are legal systems equally fit for technology? Overall, can law determine success in the technological revolution? I address these questions in the chapter ‘Standardisation of agreement in EU law. An adieu to the contracting parties?’ forthcoming in New Directions in European Private Law, a collection edited by Tridimas and Durovic (Hart, 2020). I present here some of the ideas developed therein.

In the influential paper ‘Law and Finance’ La Porta, López-de-Silanes, Shleifer and Vishny established a link from law to economic development, comparing 49 legal systems in the field of finance. Their empirical assessment concluded that countries from the common law tradition protected investors and creditors better that civilian legal systems, with those of the French tradition performing the worst among them. The World Bank echoed this and, in recurrent ‘Doing Business’ reports reached similar conclusions which were even mentioned among the reasons to reform the French civil code in 2016 (Rapport au Président, 11 February 2016).

The idea that legal systems can be assessed from the perspective of economic efficiency is well-established in academic literature, especially in the US. Judge Posner’s classic text Economic Analysis of Law spurred uncountable pieces of scholarly work in the field. Rubin (‘Why is the Common Law Efficient?’) and Priest (‘The Common Law Process and the Selection of Efficient Rules’) were among the first that, following Posner, tried to justify the superiority of the common law in terms of economic efficiency. This standpoint has recurrently been contested by several scholars over time, the latest I am aware of being Sokol (‘Rethinking the Efficiency of the Common Law’).

In parallel to the law and economics movement, I believe that it is possible to assess law from the perspective of technological efficiency. Following La Porta et al (mutatis mutandis), I consider that law is relevant to the development of technology and that legal systems are unequally fit for purpose. Therefore, my take on ‘Law and Technology’ departs from its usual meaning (how technology is or should be regulated) to refer to the technological efficiency of law or, in other words, how law can advance technology. Standardisation and objectivisation of law are central to this perspective.

I present the case of EU contract law in respect of contract formation, as a test-bench for this theory. Unified EU general contract laws have not been put in place, and the controversy over the competences of the EU to pursue harmonisation in contract law remains unsolved. However, a cross-Directive analysis shows that in asymmetric contracts (B2C and others) agreement has become standardised by resorting to the criterion of the average person (consumer, retail investor, etc.), ignoring individual knowledge and expertise of the actual contracting party (the one protected). This is the case in several EU directives including the Unfair Terms Directive (93/13), the Unfair Commercial Practices Directive (2005/29), the Consumer Rights Directive (2011/83) and the MiFID II regime (Directive 2014/65 and Level 2 provisions), as interpreted by the Court of Justice of the European Union (CJEU). Standardisation of agreement (to date, one of the most individualised areas of law) could make EU law technologically more efficient. Standardisation enhances legal solutions that are more homogenous and so produce less varied big data, which increases the reliability of the outcomes that AI produces from that data. Therefore, it would allow for better ADR/ODR mechanisms and a less costly delivery of justice.

Law and Technology requires its own heuristics to determine the technological efficiency of legal systems. We should address substantive law from a new perspective and, also, test it empirically with the use of technology. In respect of the latter, the degree of reliability and predictability of outcomes will put our theoretical analyses to the test. 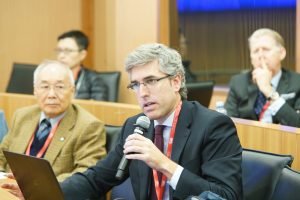