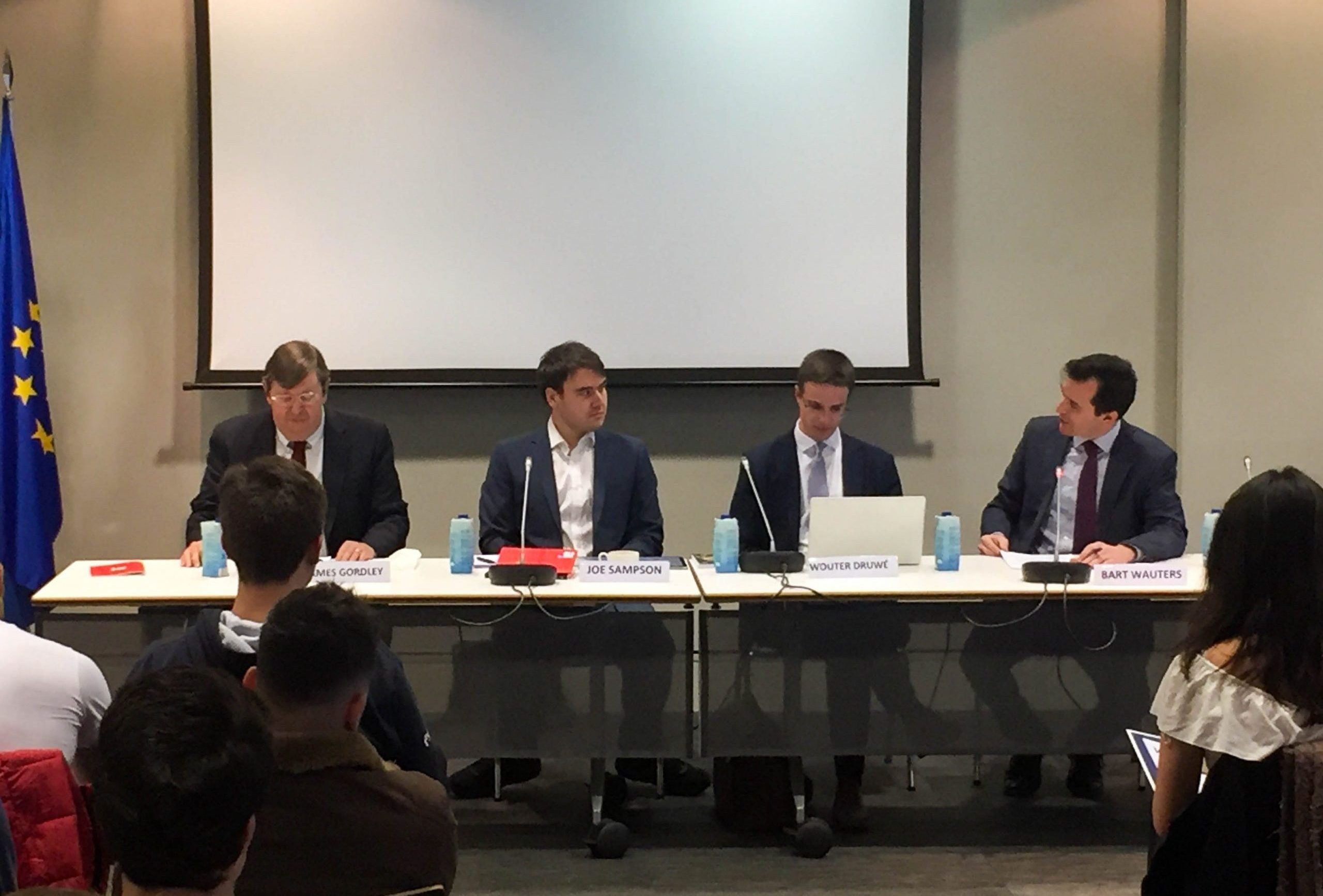 Posted at 10:23h in Activities by aguevara

On 10 January a workshop took place at the premises of IE University in the calle Serrano in Madrid to discuss non-consequential theories of strict liability in historical perspective.

The European Parliament resolution of 16 February 2017 with recommendations to the Commission on Civil Law Rules on Robotics considered civil liability for damage caused by artificial intelligence based robots as a crucial issue. It called upon the European Commission to conduct an in-depth evaluation to determine whether a future legislative instrument should apply a strict liability approach, maybe in combination with an obligatory insurance scheme.

The resolution explicitly mentions reasons of efficiency in the implementation of legal certainty throughout the European Union as one of the grounds for considering this strict liability approach. It is very common to ground strict liability schemes on consequential efficiency reasons in many situations where liability is currently strictly imposed, like traffic accidents in some jurisdictions or the exposure to abnormally dangerous activities in others. But from a non-consequentialist, or ‘moral’ perspective, strict liability issues are not very well explained. It is a bit odd, from a moral perspective, to impose responsibility on the someone who has not been at fault.

The purpose of the workshop was to see to what extent thinkers in the past have developed theories of strict liability, and what they saw as moral grounds for imposing strict liability in certain circumstances. The focus was thereby placed on Hugo Grotius, whose ground-breaking book De iure Belli ac Pacis was published almost 400 years ago, and whose natural law thinking on liability has shaped generations of jurists from the seventeenth century onwards. Precisely because of the iusnaturalists’ focus on fault, nineteenth-century jurists from common and civil law systems have been unable to come up with adequate moral grounds for explaining issues of strict liability.

James Gordley (Tulane) discussed the development of the concept of ‘culpa levissima’ by medieval civilians and canonists, and tracing it towards the late scholastics and Hugo Grotius. Joe Sampson (Oxford) focused on the Grotian liability theories based on fault. Wouter Druwé (Leuven) placed Grotius’ theories on civil liability within the context of the legal science developed by courts and academia in the Low Countries. Bart Wauters (IE)  brought the discussion towards the end of the eighteenth century via a comparison of the Grotian and some Kantian theories. 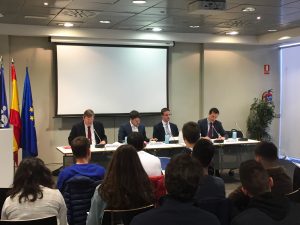 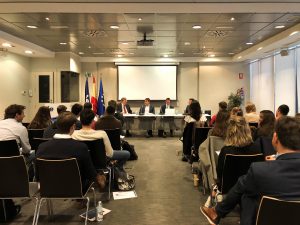 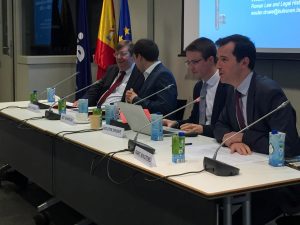