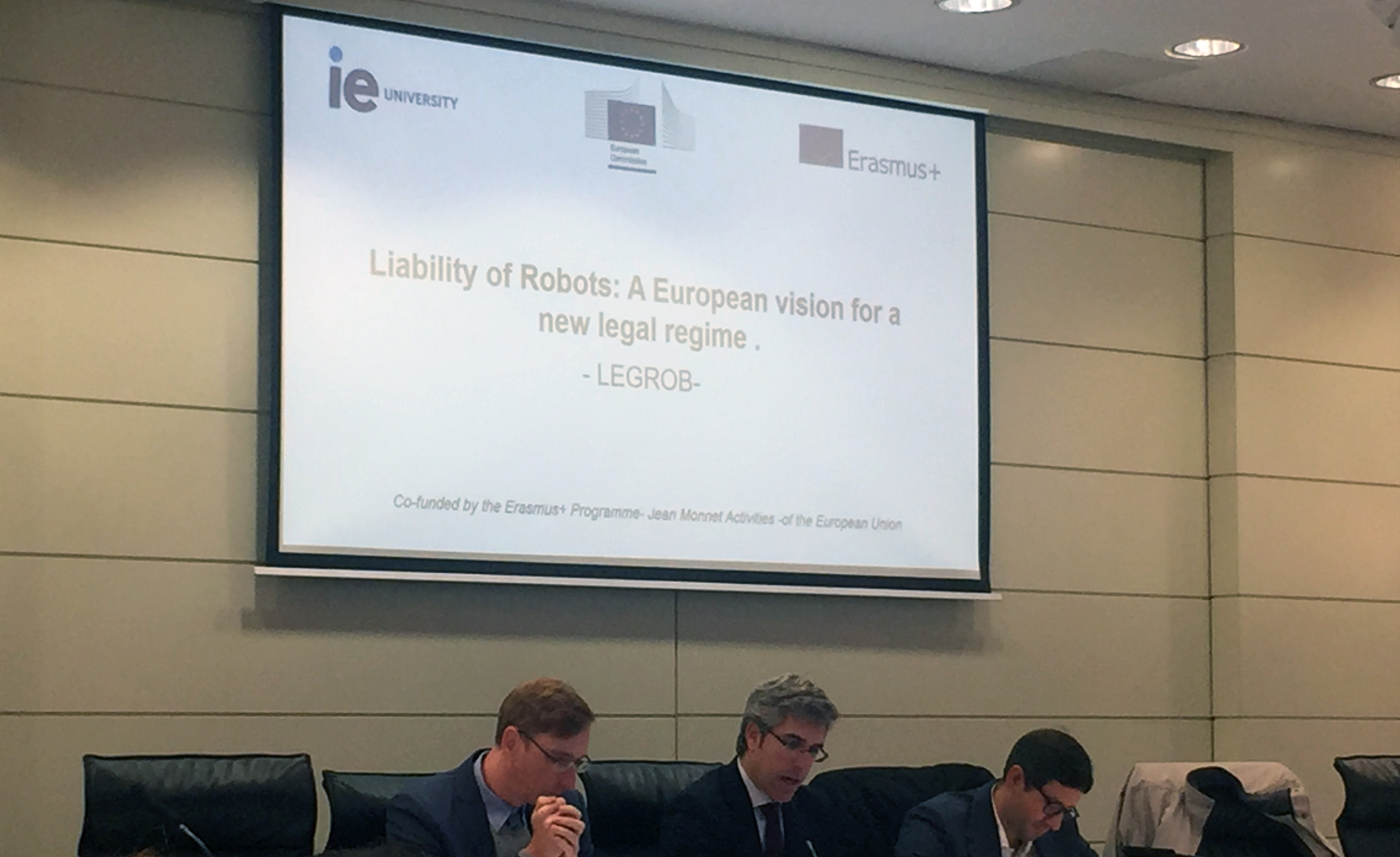 Posted at 14:16h in Activities by aguevara

“The term smart contract is used to refer to software programmes which are often, but not necessarily, built on blockchain technology as a set of promises, specified in digital form, including protocols within which the parties perform on these promises. It is regularly said that smart contracts are neither legal contracts in the traditional sense nor they are smart and that the term is therefore a misnomer.”